Stephen Fry visited in 2010 Last Chance to See Northern White Rhino they still had hopes of saving the species, will reproduction technology bring this wonderful animal back to life?

Today we show videos of other Rhinos in their natural habitats.

In Borneo, Sumatran rhinos’ numbers are down to just single digits. Conservationists are on a desperate mission to save the country’s last individuals. 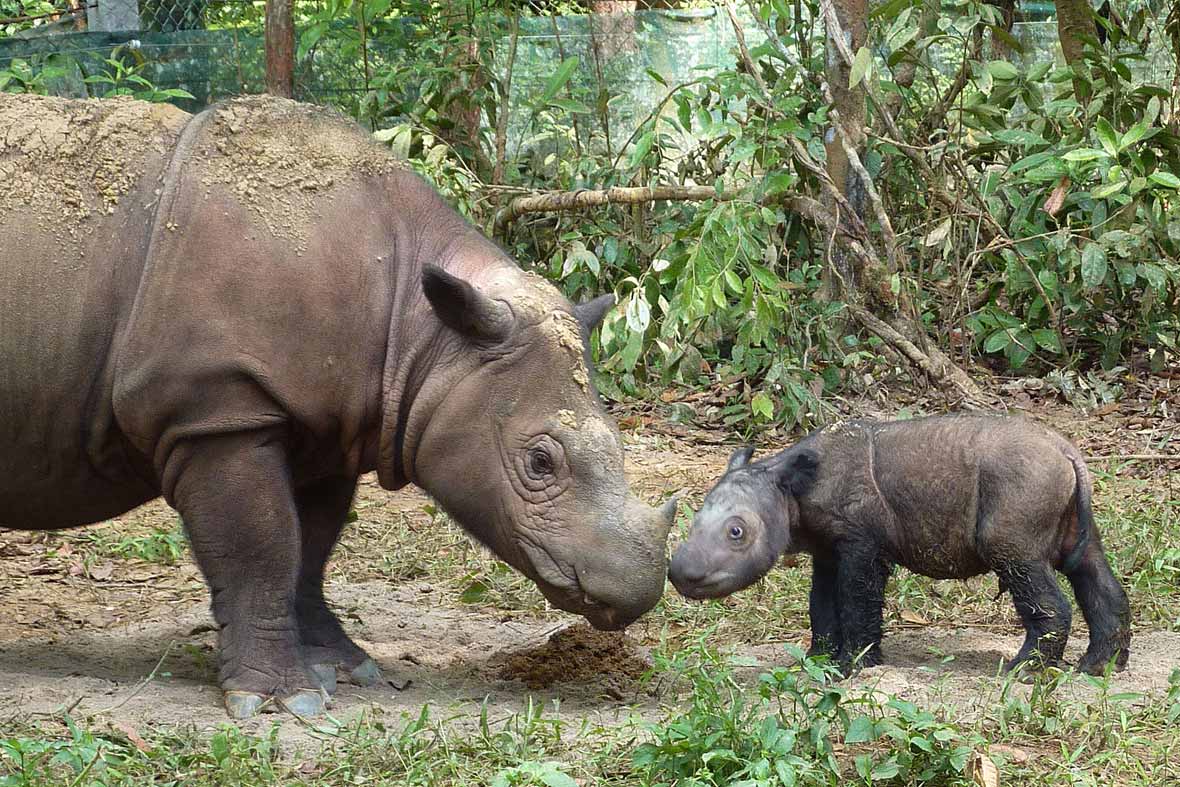 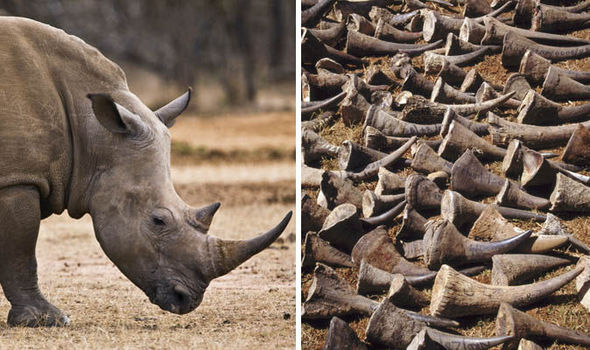 The illegal wildlife trade is a $20 billion dollar industry, exceeded only by the illegal trades in drugs, weapons and people. Elephants & rhinos are at the centre of this nightmare. 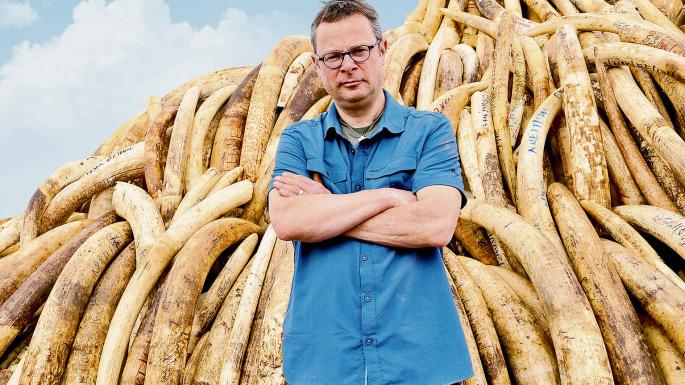