What is the value of language? Indeed, why is it something that we study, or devote the slightest iota of attention to? ‘Babel’, the first episode of Fry’s Planet Word, presented by Stephen Fry, explores this very notion, focussing upon the origins of language as a uniquely human concept, helping both teachers and students to gain a greater understanding of this foundational method of communication and thus obtain a greater appreciation, both of its importance and how it continues to shift and develop over time.

At its root, language is the grounding method of communication, but it does far more than that, with the acquisition and development of our utilisation of language being, according to Fry, ‘the most complex bit of brain processing that we know of.’ It goes beyond an animalistic need to communicate fear, hunger, danger, etc., becoming a nuanced social medium that differentiates vastly from person to person based upon a multitude of factors: the particular language you speak, the breadth of your personal vocabulary and manner in which you use it, the register that you use, whether or not in is appropriate to use idioms and colloquialisms regarding the situation, the list goes on and on. In short, language is something that uniquely identifies us, but also allows us to find commonality and communicate with those around us.

At present, there are approximately 7,000 languages in use today, varying from a handful of users, to over a billion. Whilst many of these languages differentiate in their conception of sentence structure, complexity, breadth of vocabulary, whether or not they are vocalised (in the case of sign language), the vast majority are made up of the same basic components: nouns, to identify things; adjectives, to describe them; verbs, to tell you what they do. It is from the use of these building blocks that much of what we identify as being a uniquely human quality springs from, a sinuous and consistently changing lens through which our worldview is shaped, in addition to allowing other people to share in our perspective.

Fry demonstrates the pervasive and fundamental nature of language in ‘Babel’ through a myriad of ways: the initial acquisition of language as the documentary tracks 15 month old Ruby over a one year period, philology, the comparisons between the Turkana language and English, how communication methods between animals are vastly different than those explored in humans, the determining factors on if a language flourishes or dies out, how our brains are affected by language use, and many other topics.

‘Babel’ proves to be an informative and uniquely insightful glance into the value of language and how it underpins so much of our daily lives, and will prove to be of particular interest to English and Language students as a supplement to their primary studies.

Here’s a list of TV4Education resources that can be used in relation to the topics covered in this post. If you use the SmartSuite version of TV4Education just search for the titles below on your site.

TED-ED Lessons Worth Sharing- The Controversial Origins of the Encyclopedia

How I’m Discovering the Secrets of Ancient Texts 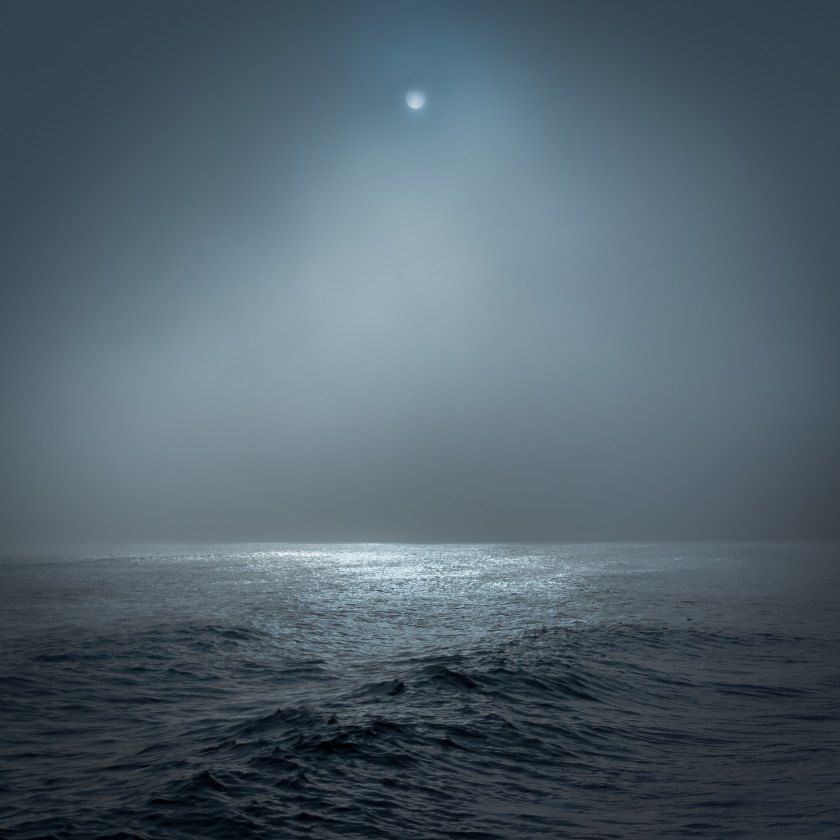 In light of the Churchill documentary available through the Foxtel Movies Channel, Sophie, our new lesson planning pro, has put together a detailed review just for you.

Richard Bond’s 2009 documentary, Churchill’s Darkest Decision, provides a fascinating look at Winston Churchill’s initiative to mobilise the controversial naval Operation Catapult in July 1940. Bond’s primary focus is upon the Attack of Mers-el-Kébir in Algeria, in addition to the catalysts that culminated in this event, which resulted in the death of 1,297 Frenchmen within 10 minutes- at the time it was the highest death toll of any naval action since the commencement of World War II.

Churchill’s Darkest Decision details the rapidly shifting allegiances of WWII, demonstrating the often fickle nature of alliances in the face of this nouveau warfare and the overt threat of Nazi Germany. Key personalities such as Admiral François Darlan, President Roosevelt, Prime Minister Mackenzie King, James Somerville and Marcel-Bruno Gensoul are all noted, with Bond deftly exploring the closely interwoven political machinations of these figures in regards to Churchill.

However, the documentary isn’t limited to the perspectives of these figures, providing a further revelation into the complications of warfare via the utilisation of primary sources such as Robert Philpott (HMS Hood) and Léon le Roux (Battleship Dunkerque). Both men were teenagers at the time of the attack, serving on the British and French navies respectively, and are called upon to relay their indignation and horror at Britain turning upon their former allies, noting the confusion, the screams and bloodshed of what later became referred to as the ‘French Pearl Harbour.’ Many who were serving were ignorant of France’s changed political status, with France having surrendered to Germany only weeks prior- thus many Frenchmen believed that the British were coming to aid them, rather than open fire.

This political ignorance stands in stark contrast to the greater landscape of Churchill’s administration, the latter extending back to the genesis of his time in office (May 10th 1940). Operation Catapult was a direct result of several factors: a broken agreement between France and Britain’s terms for capitulation; the necessity of obtaining favour from the US in order to obtain naval aide; and the looming threat of the combined forces of France, Germany and Italy’s naval resources. Because whilst Britain had the largest navy, it was spread exceedingly thin over Britain’s vast empire, and their numbers didn’t compare to the aforementioned trio.

Bond establishes an immersive atmosphere, be it via the contents of Churchill’s numerous telegrams to President Roosevelt, the newsreels and primary footage surrounding and of the event, the displays of reactionary Nazi propaganda or the dichotomy of the reaction of the home front and the House of Commons in contrast to the recounted horrors of the front line. And whilst the primary focus is upon the events of Mers-el-Kébir, Bond ensures that the naval escapades of Alexandria, Britain and the scuttling of ships in Toulon are all included.

Overall, this documentary is a fantastic addition to the study of WWII, the personality of the eponymous Churchill and the intersecting nature of political and military forces. Whilst it provides a brief vignette of the pivotal event that was WWII, it also provides students with a great example of the effectiveness of collating a variety of sources, in addition to clearly demonstrating the pressure-cooker environment that was the Churchill government.

Here’s a list of TV4Education resources that can be used in relation to the topics covered in this post.

Churchill and the Fascist Plot

Finding films has never been easier in TV4Education – take a look at our youtube video to see just how easy it is.

Don’t forget to subscribe to our youtube channel – you’ll be the first to see newly released training and tips videos.

Ever wondered what programs other schools in Australia are watching? Take a look at Mays most downloaded programs across Australia by clicking on the image below.

Did you know our videos are matched to Australian Curriculum subects? Just click on the examples below or search for your subject using the keyword search on our SEARCH PAGE. 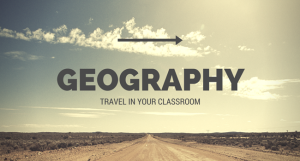 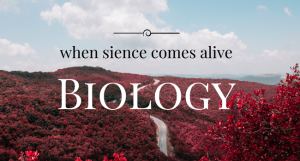