What does it mean to win Gold?

With the opening ceremony of the 2016 Olympics we wait in anticipation as we see if the limits of human ability is once again shattered.

The 4 minute mile was said to be impossible for humans, but since Roger Bannister showed that is was possible thousands even people still in high school have been able to achieve this.

We celebrate those who broke the records, some born with super human abilities and others who had super human dedication and drive. Share these stories with your students and tell them what some call impossible others are training to show it is. 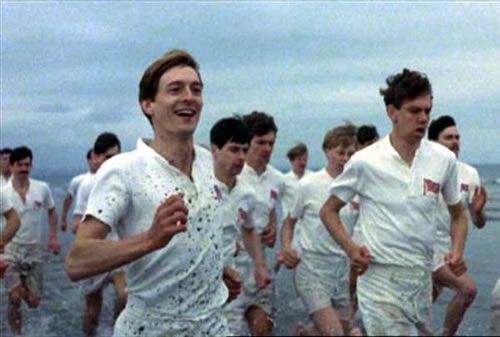 Chariots Of Fire – (1982) Two British track athletes, one a determined Jew and the other a devout Christian, compete in the 1924 Olympics.

Sporting Greats – Nadia Comaneci Nadia Comaneci winner of five Olympic gold medals at the 1976 and the 1980 Olympics and is the first female gymnast to be awarded a perfect score of 10 in an Olympic gymnastic event.